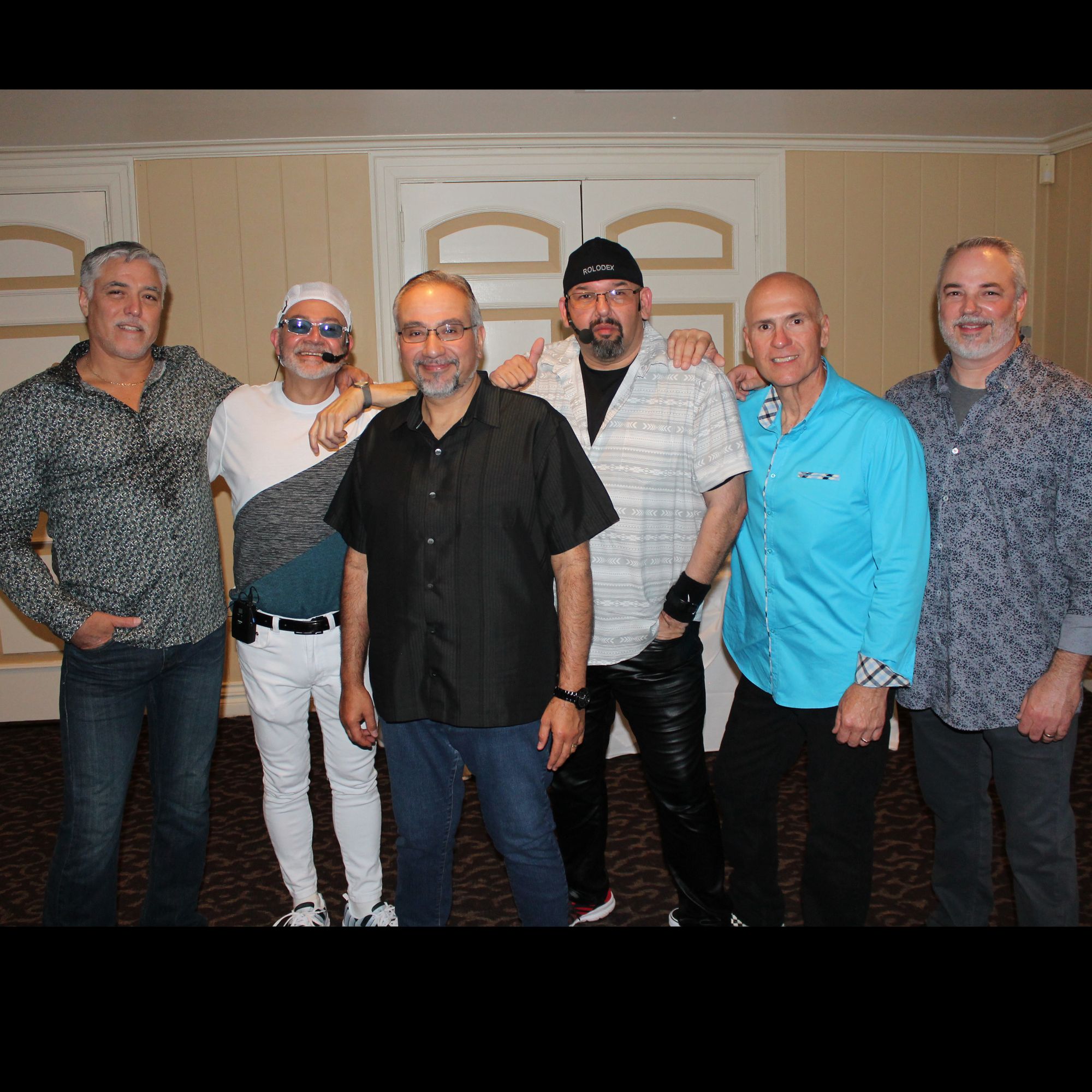 and 1995. They have opened for major acts like The Romantics, Foghat, Pat Travers, The Bus Boys, The Fixx,  and The Fabulous Thunderbirds, to name a few.
They've recently reformed with a majority of the original members to bring back the fun and excitement from before, performing hits from the 70's and 80's. Their music, coupled with the sound and light show will make you get up and dance, giving you the full pop/rock concert experience! Click on shows above to catch one of their upcoming performances.

Andean Fusion is a music group that plays music from the South American Andes (also known as Peruvian Pan-flute music). They have been together as a group for over 25 years, traveling throughout North and South America, Central America, and Europe. Their music is a mixture of traditional Andean music and contemporary fusion. After a tour of Texas in 1989, the group soon fell in love with San Antonio and decided to call the city home. Andean Fusion set a standard "Andean Symphony Vol I " and "Andean Symphony Vol I 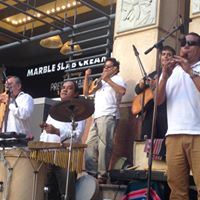 I" by utilizing sophisticated musical harmonies to traditional Andean music. One example of this can be the way that Andean Pan-Flute Bands have always featured two flute players to play melody and harmony. In these two recordings, Andean Fusion breaks away from this traditional format and starts to add free-flowing arrangements behind the songs, creating a rich and powerful sound that is easy to listen and enjoy.

The Scott Taylor Band is one of the premier country acts poised to make a name for themselves far beyond the Lone Star State! As evidenced by the Texas Music Awards Album of the Year on their sophomore album, Beautiful Sin, STB is making a HUGE splash on the country scene.

Scott Taylor has grown up in dance halls & honkey tonks on the road with his father & uncle, The Taylor Brothers, a well established Texas dancehall band. These early family influences combined with his radio influences such as Ronnie Milsap, Merle Haggard, George Strait, Garth Brooks and 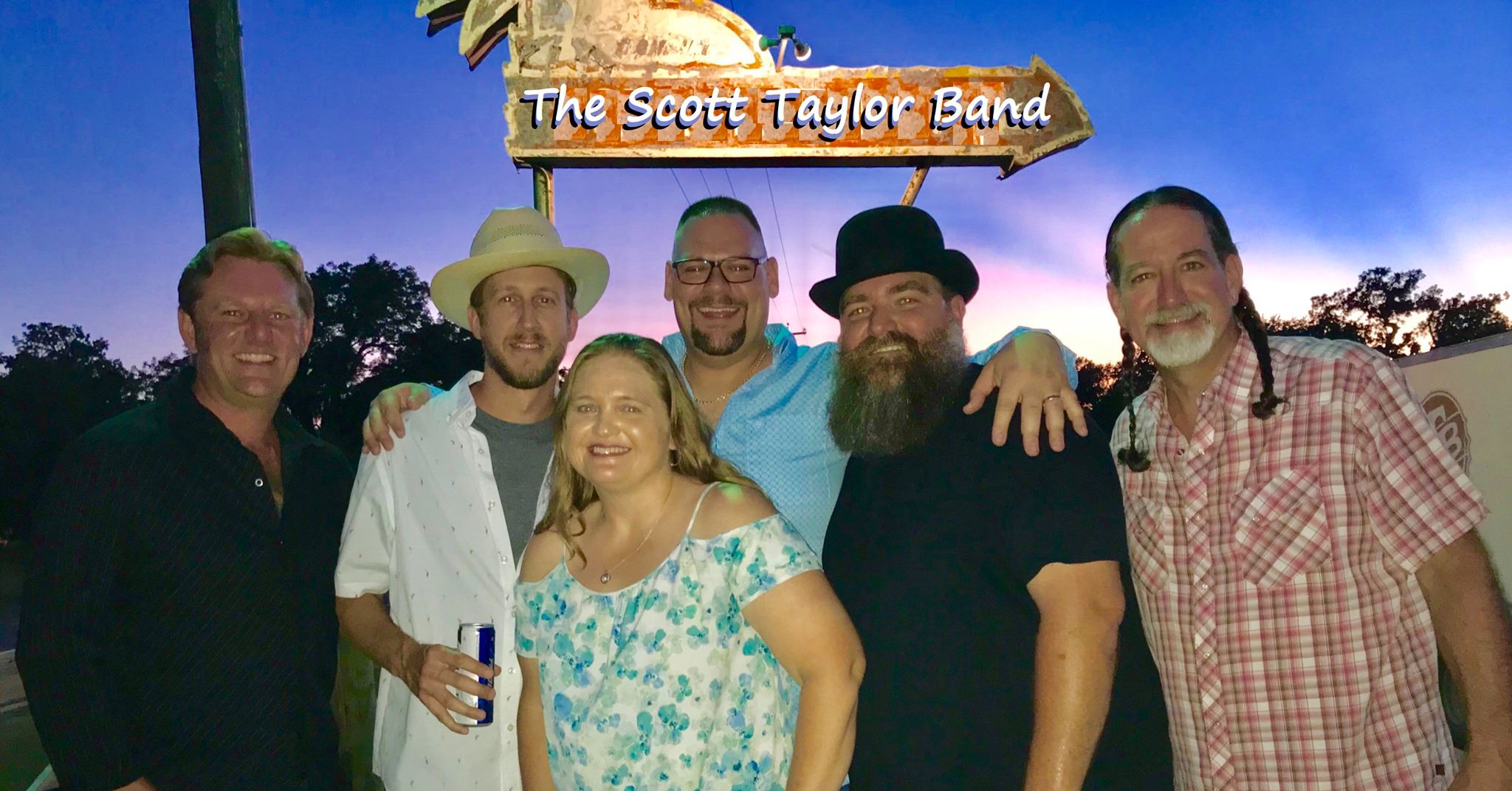 Brook & Dunn are why Scott Taylor sings, performs and recently starting writing traditional country music. Scott knows how to work and read a crowd no matter the size, so don’t be surprised to hear anything from John Fogerty, ZZ Top or Red Hot Chili Peppers to Ray Price or a Willie Nelson song at just the right time.

The Scott Taylor Band has been on a roller coaster of a freight train ride in the music industry over the past 7 years with the release of their 5th single and title track to the Texas Country Music Radio stations in January 2017 and their 3rd album expected in the Summer 0f 2017! These guys are relentlessly pushing forward and keeping their music and show fresh for all of their longstanding fans and new ones to come. From the strike of the first beat to ring of the final strum this band will have you two-stepping, clapping and singing along to the sounds of great country music from traditional classics to their own originals. 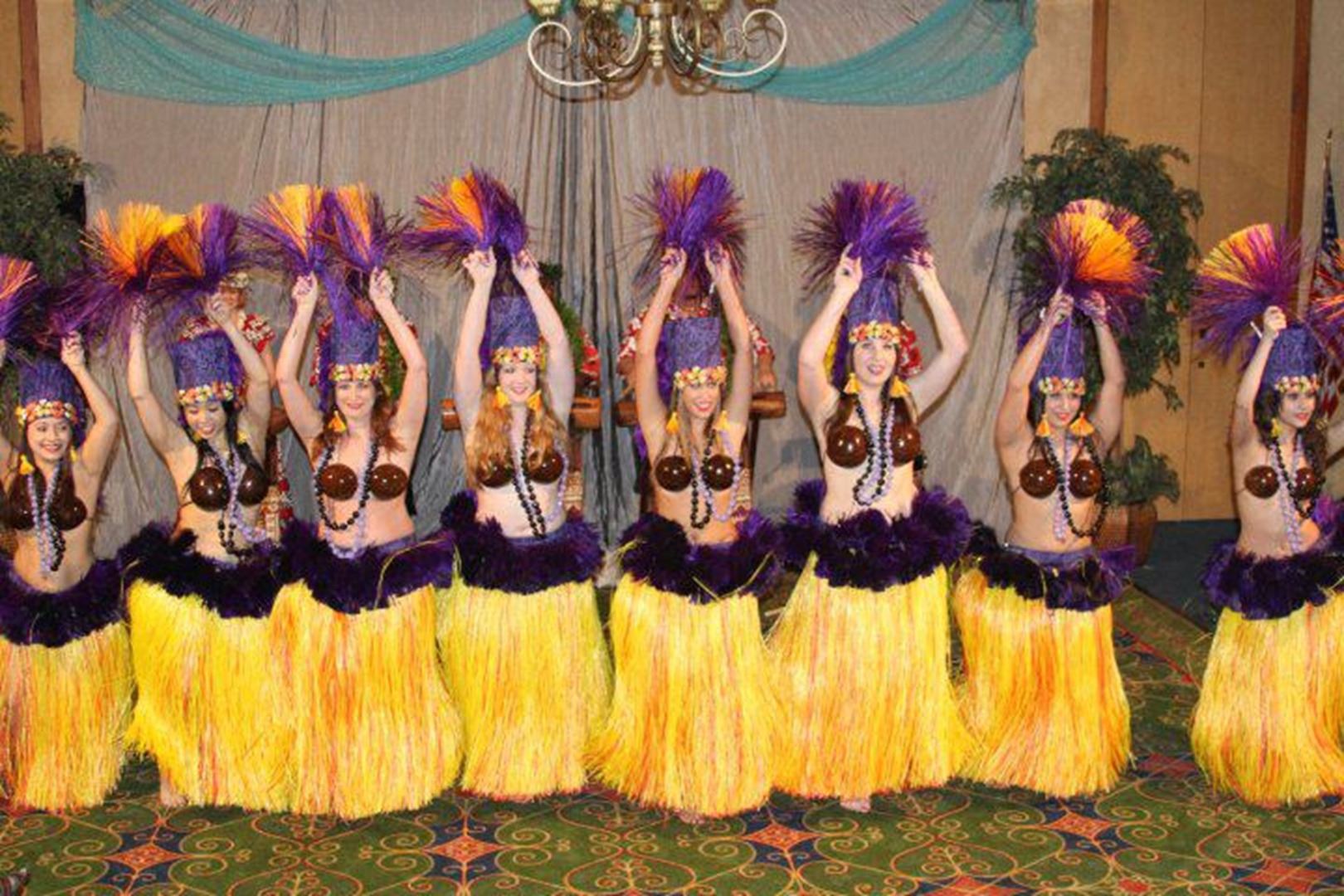